Catching up with the Kelnhofers – 104

This week on Catching up with the Kelnhofers, I’m sharing a list of my favorite sauces and zucchini recipes.  Plus, adventures with the kids home sick, out at the farmer’s market and to a petting zoo in East Troy, WI. 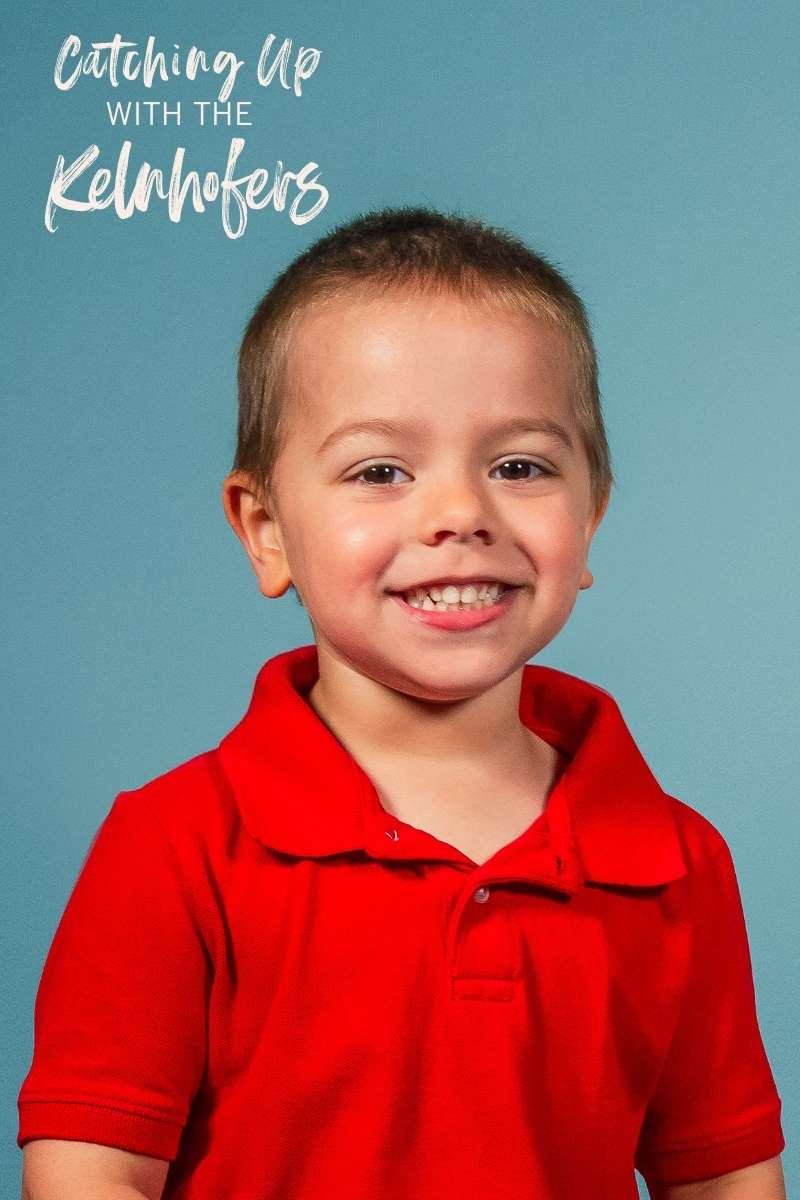 I think a good sauce often gets overlooked, and it can change the whole taste of a meal.  Below are a few of my favorite sauce recipes:

Sharing the latest posts up on Sweetphi.com! 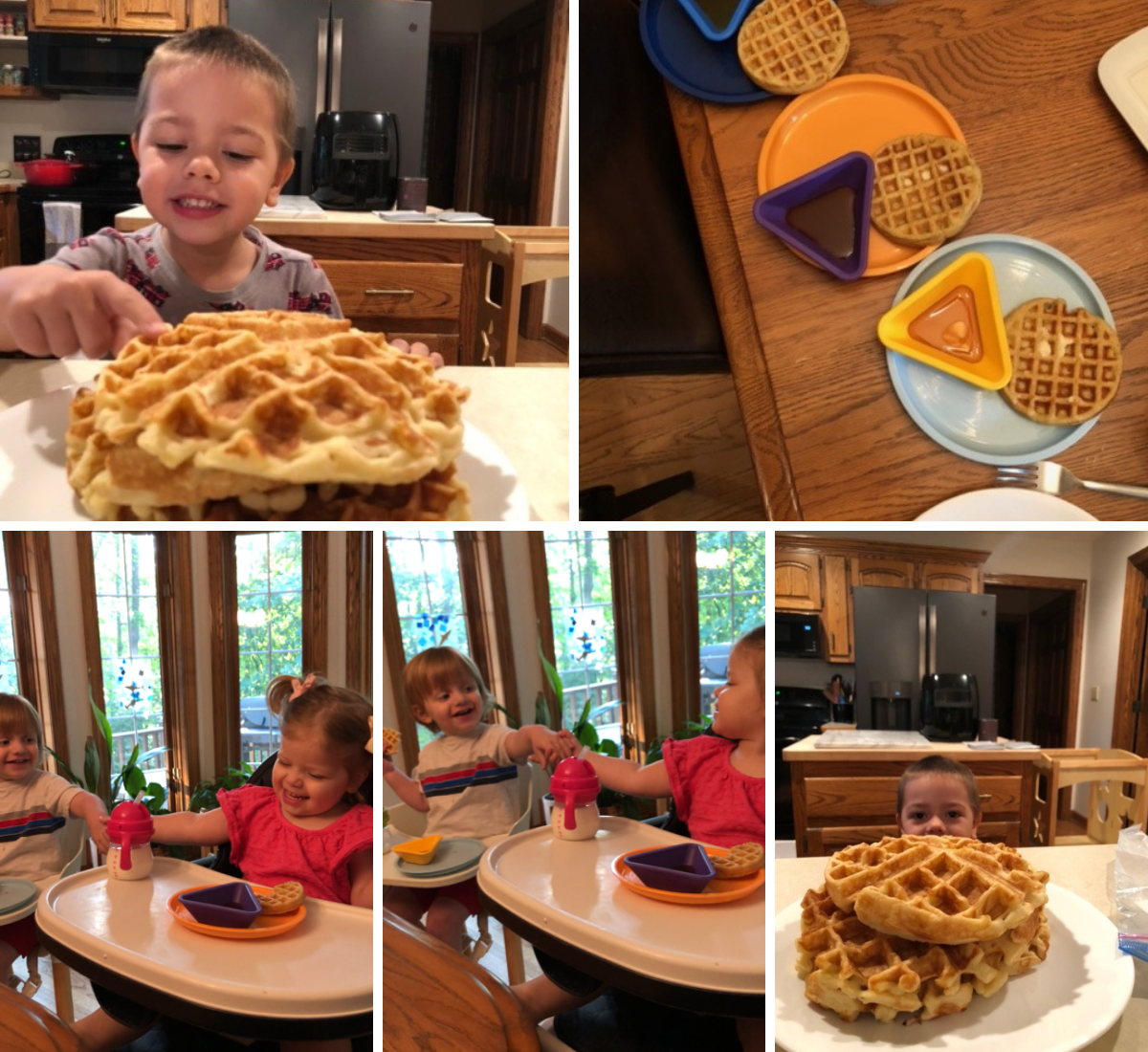 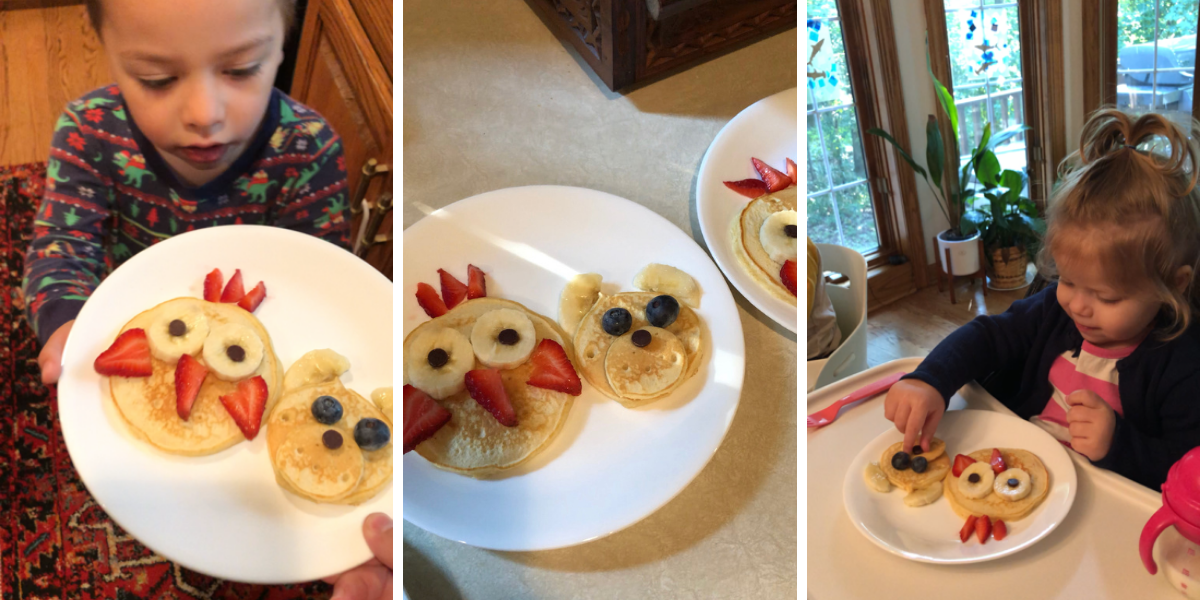 Speaking of sauces this week, the sauce on this whole bowl is the very best part.

And since we’re talking about the whole bowl, check this reader re-creation out! 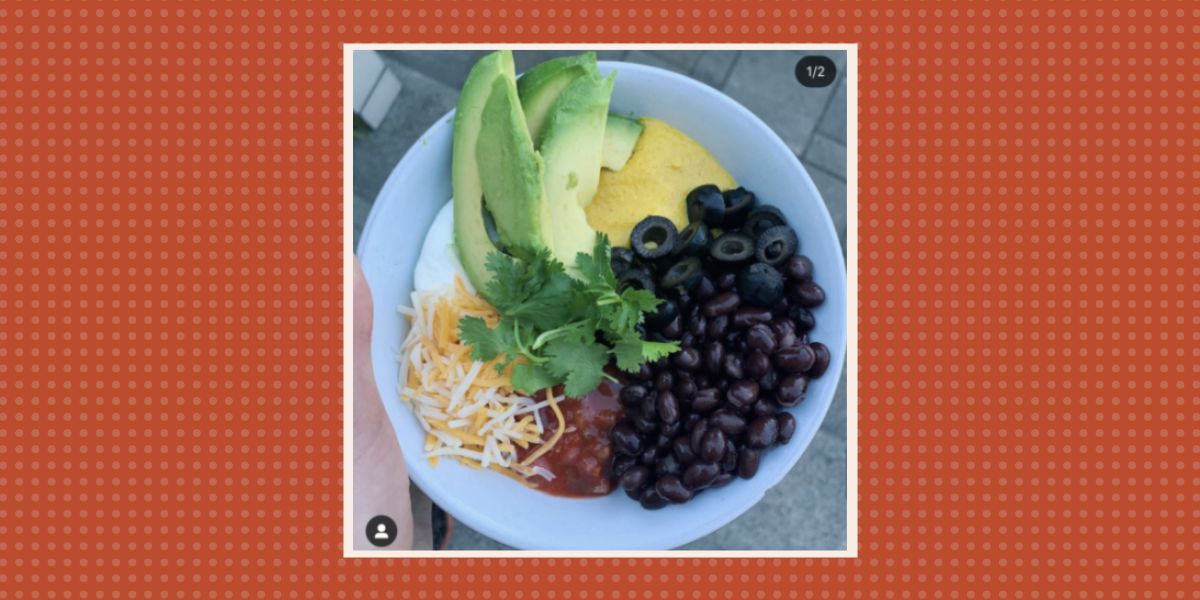 Bridget, a member of the SweetPhi team, was telling me all about how long she spent researching lunch boxes for her kid’s first year in Kindergarten – there are seriously so many options!  After much research, she landed on this one (because of the built in ice tray mostly).

ALSO!! After re-discovering the library these are on my list, only problem is they have a 14 day return and that time has passed so I have to re-check them out: 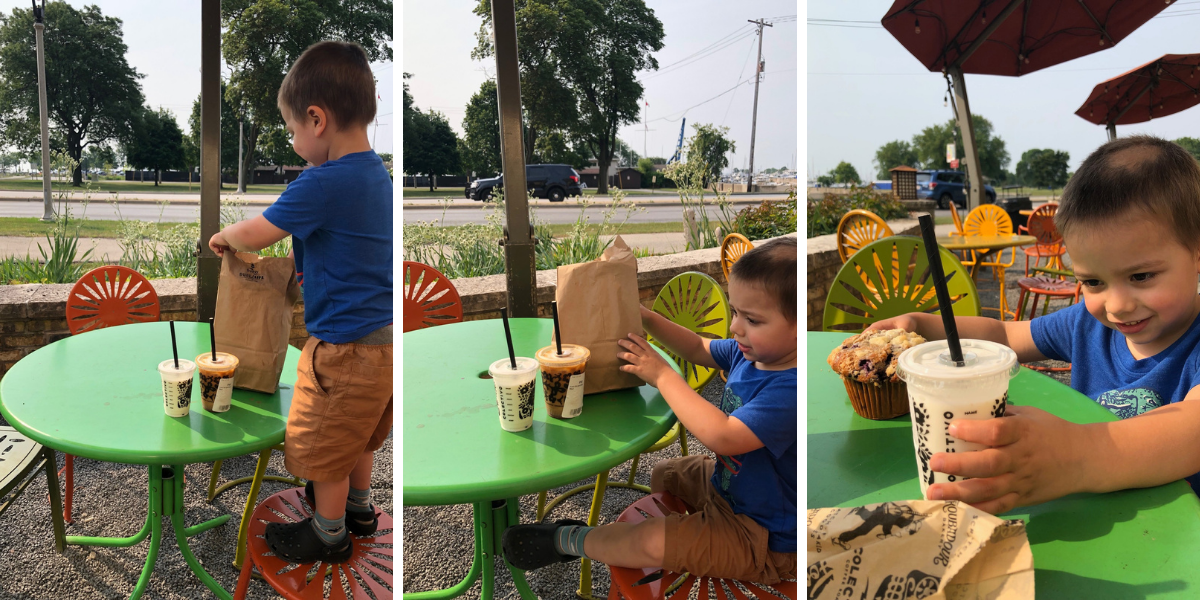 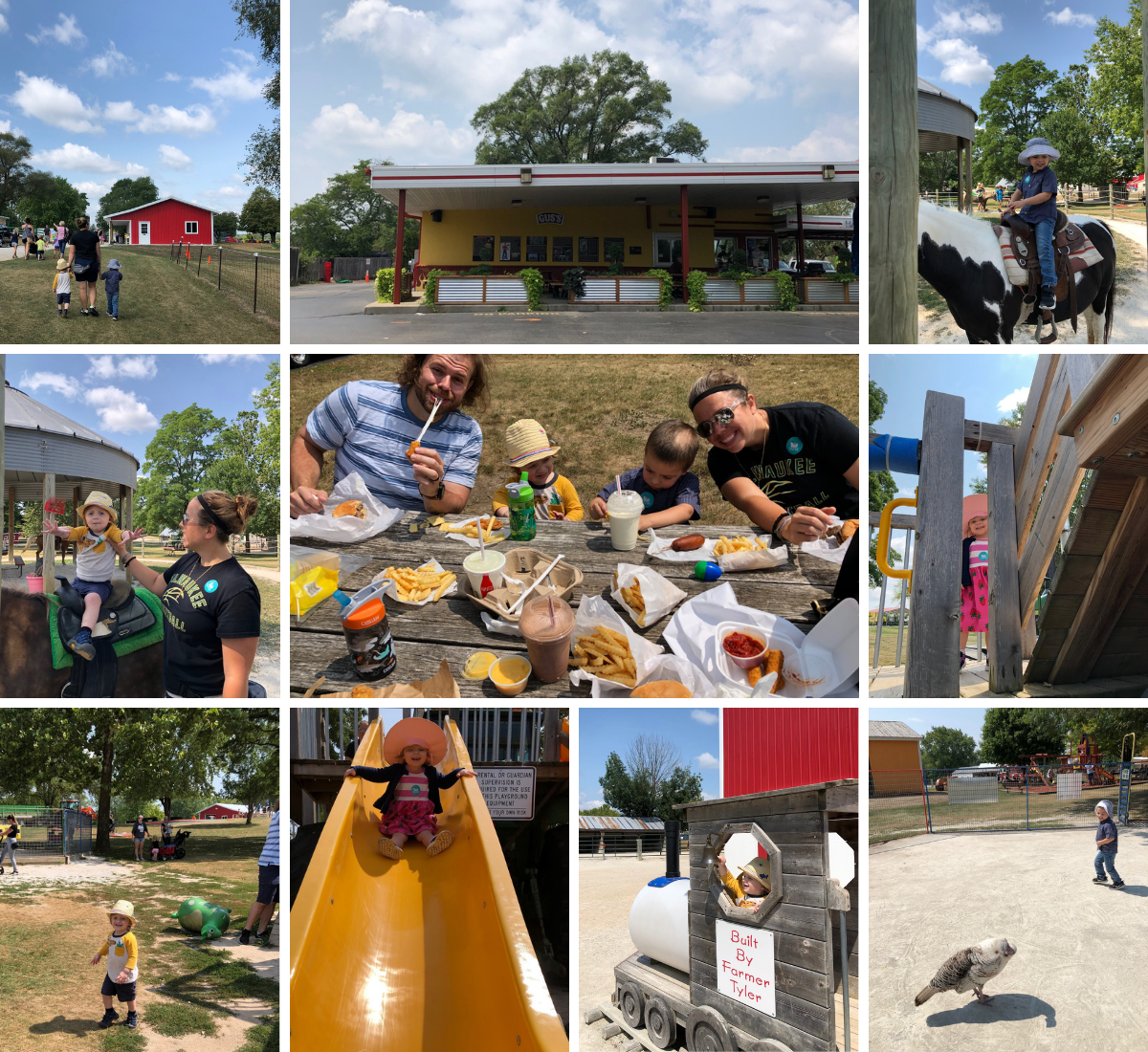 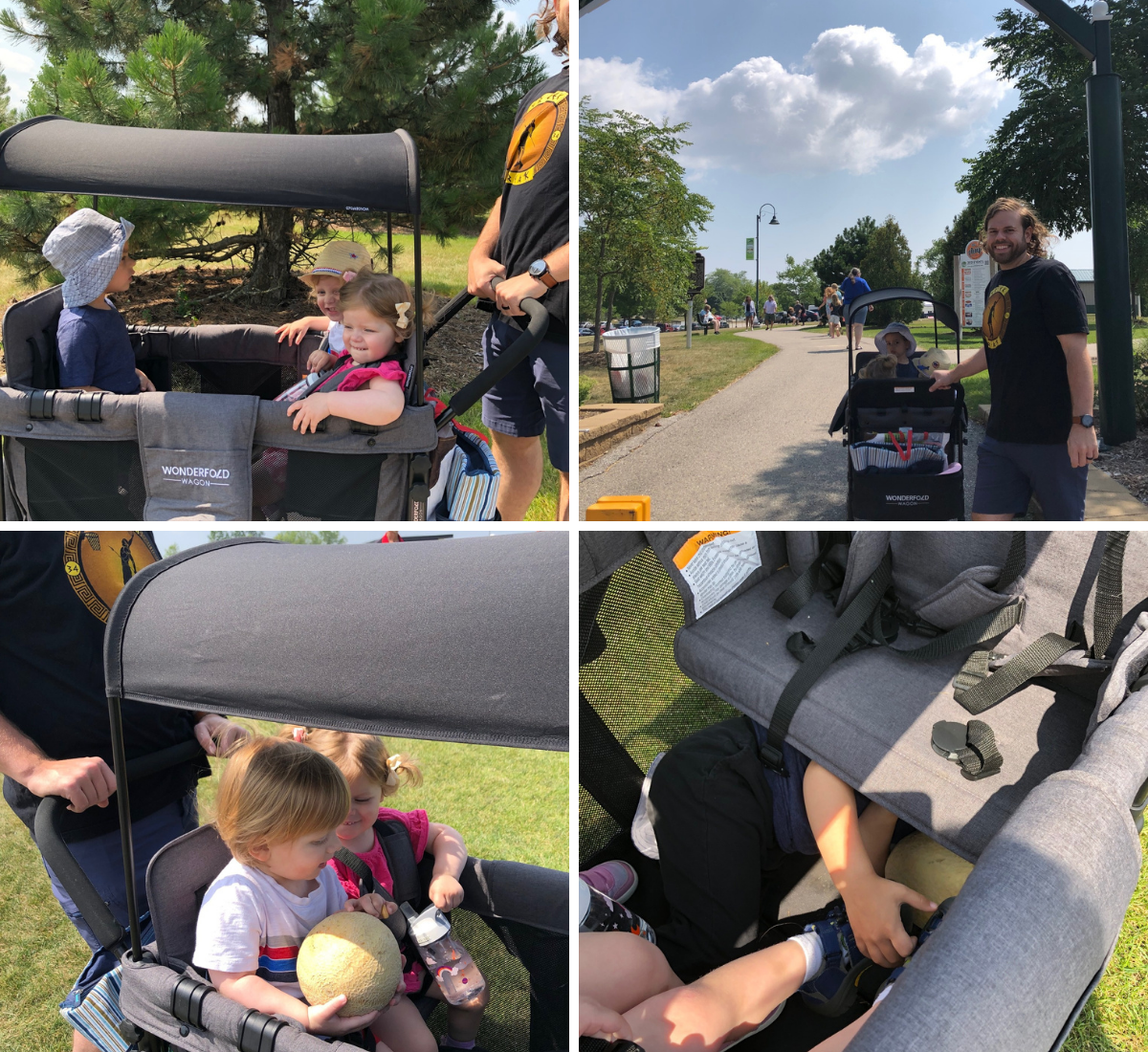 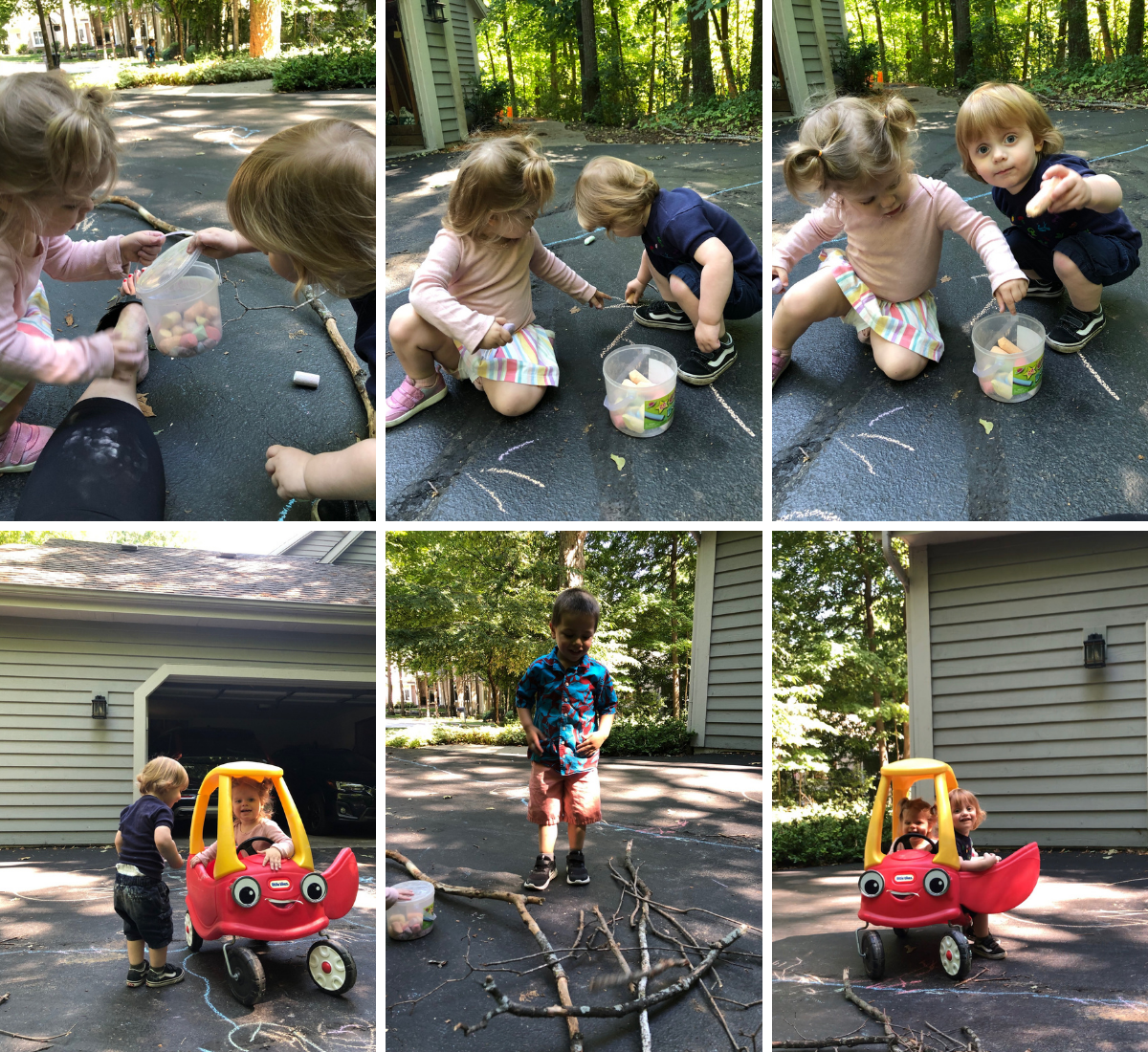 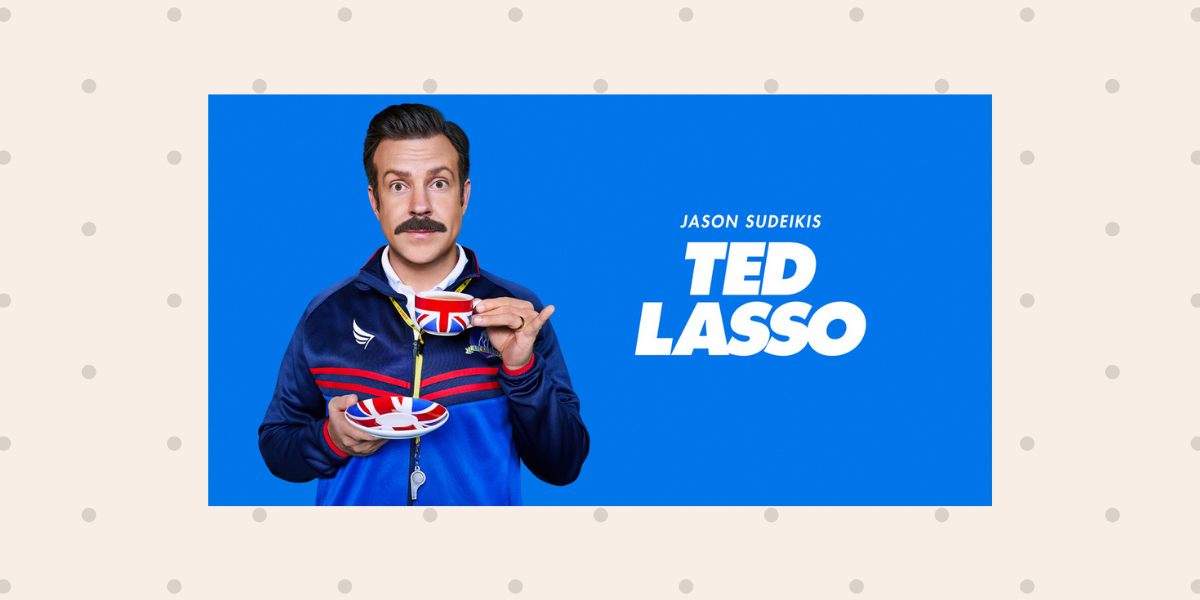 How’s your summer going? I’d love to know! Just leave a comment below and let me know!

The post Catching up with the Kelnhofers – 104 appeared first on Sweetphi.