The Boys of Sea Cove Road 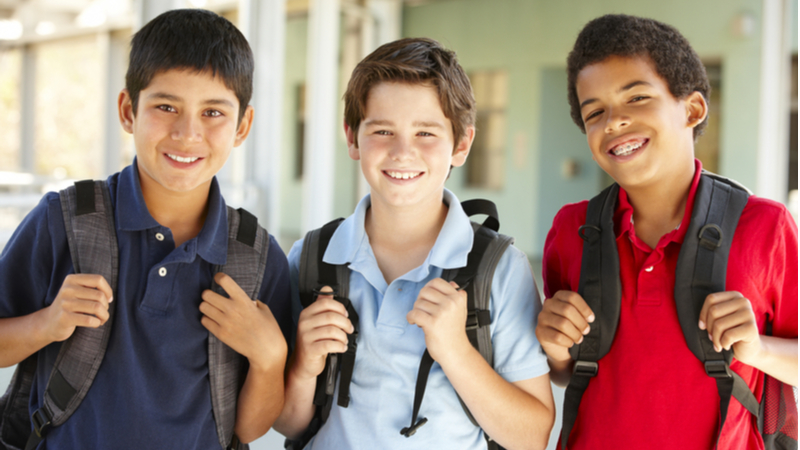 Northport is different than the other towns on Long Island. You have to leave 25A and continue heading north to get to Main Street, something that doesn’t happen in other towns. At the head of Main Street sits the most beautiful part of the town at any time of the year. The combination of Northport and Cow Harbor Parks are only separated by the village dock and the parking lot where the farmers market is held every Saturday morning. Main Street is lined with small businesses that range from restaurants, jewelry stores, ice cream shops, clothing stores, and even a pet store. The best part about this though is that all of these are small businesses and the street is not tainted by any store with a worldwide name.

We used to run this town. Everyone knew who we were, but not in a bad way. We grew up here, went to school here, played sports here, had girlfriends here, and worked here. Northport was always our home. You always knew when the “Boys of Sea Cove Road” came around, but not in a loud and obnoxious way. No one actually knew our names but rather referred to us as that person’s son, for example, “There goes Jimmy Stockman’s boy.” You usually would hear something along those lines somewhere in town because we were everywhere. Before we all had cars we rode our bikes to every part of the town and when I say we rode everywhere, we rode everywhere.

I first met John in pre-school. We were in the same class that year and played with toy cars everyday. John was obsessed with the toy fire truck that the class had and never let anyone else play with it. One day, I decided I wanted to play with that fire truck. The two of us fought over the truck like little boys do, and got in trouble for our fight. We ended up making up after our fight and became inseparable. We would have play dates almost every day after school and every weekend. Often times, one of our parents would pick us up after school and we would go home together and play for a couple of hours before going home. This ended up as our routine for the two years we spent in pre-school together.

Joe moved in across the street from me the summer going into kindergarten. Our parents introduced us and told us that we would attend the same school in the fall. Every morning, we rode the bus to school together and we ended up in the same class. The only weird thing about kindergarten was that John went to a different school. After a couple of weeks, my mom had the brilliant idea of inviting both John and Joe over to my house so that I could introduce my two best friends to each other and we could all play together. It was because of this idea that the three of us have been together ever since. John, Joe, and I all went to the same elementary school and although the three of us were never in the same class together at once, we made it work and hung out all the time. One would never get left out because it was almost weird without our third member there.

Over the years, we only grew closer. The three of us knew everything that went on each other’s lives. Every crush, every heartbreak, every family issue, even our grades. We never really had any differences either, we played different sports growing up but we always would play the other’s sport to practice and help the other get better. We have different interests but we always enjoyed showing them to each other. Our bond was so close that it came to the point where we were at each other’s houses so much that we became members of each other’s families, joining in on dinners, visiting other family members, constant sleepovers. It was the type of friendship that you would see in a Netflix series.

The summer before freshman year of college was something to remember. Whether it was break-ups, parties, beach days, or just a game of pickup basketball in Joe’s backyard, it was the perfect way to end our childhood. Our parents wanted to make that summer as fun as possible for us. They all chipped in and got us tickets to see Zac Brown Band at Citi Field in Queens and we all got to go out to Montauk for a weekend. It truly was the time of our lives. Late August came around and everyone got ready to move away to go to school. One night, we went for one of our famous drives through town. We sat in the parking lot facing the harbor just telling stories and reminiscing. I’d be lying if I told you that sitting here with the boys, my brothers didn’t get emotional. Like most kids in high school at the time, we thought that our lives would change once we moved away for school. Most of our group was going to college a minimum of an hour away but it felt so much further. These new lives would begin in Upstate New York, Connecticut, Pennsylvania, Massachusetts, and more but even though we were all far from each other, we all planned out what would happen when we got home. What we all thought would change our lives actually kept us close together. We’d FaceTime any chance we could get and Snapchat every day, to the point where our snap streaks are currently longer than most people in the world (Joe and I have a 1,200-day streak…). Over the last four years, we spent as much time with each other that we could, going home or visiting wherever they were.

Our friendship has gotten to the point where we have even discussed ideas of where we want to live when we’re done with school. The plan is to be relatively close to each other and to still be in each other’s lives, even sharing our future family lives with them. Growing up I always thought I had to decide between the two of them for who would be the Best Man at my wedding but I’ve decided now that they will be my Best Men, I can’t pick one over the other. They have been there for me through everything and I am truly proud to say I’ve spent 18 years of my life with them by my side.

If you believe in the work we are doing here at The Good Men Project and want a deeper connection with our community, please support our mission and join us as a Premium Member, today.

All Premium Members get to view The Good Men Project with NO ADS. Need more info? A complete list of benefits is here.

The post The Boys of Sea Cove Road appeared first on The Good Men Project.