Why We Chose to Homeschool Kyle This School Year

by admin August 5, 2020
I honestly don't even know how to start this blog post, and definitely don't have a fancy literary way to start this off, so I'll lead with this. 2020 is the worst. Now that we got that out of the way, I wanted to talk about what went into us making the hard decision to homeschool Kyle this upcoming school year, even though we're still planning on sending Kinsley to public school. 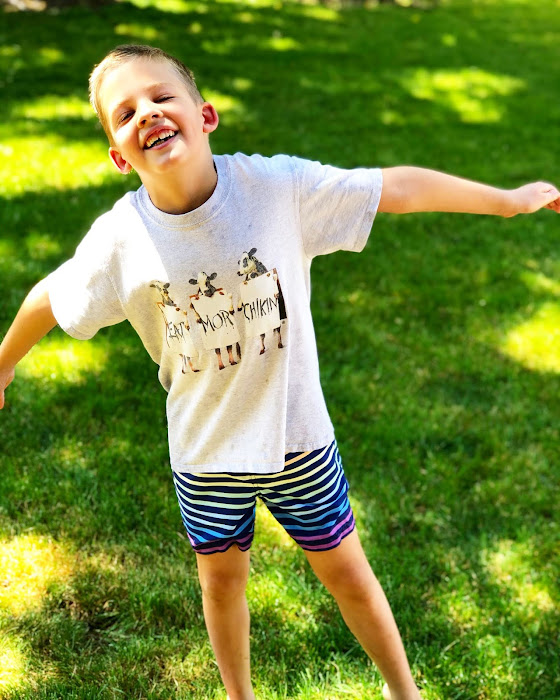